As telcos focus on unlocking the full value of 5G, leading operators are paying more and more attention to the edge. After all, edge computing promises to deliver transformative benefits to operators, enabling them to build next-generation applications for their customers. For example, instead of having to route data back to the core data center, edge computing enables applications to analyze and process data right at the edge, which reduces latency significantly and supports lightning-fast decisioning—something that is critical for our real-time data world.

For these reasons, it comes as no surprise that the market for global edge computing, which brought in $4.68 billion in 2020, is projected to reach $61.14 billion by 2028, according to Grand View Research. This makes perfect sense: As the need for real-time data-driven applications becomes even more pronounced, more and more enterprises will need to leverage the edge in order to keep pace with their peers. Research from Gartner confirms this trend, with the firm predicting that 75% of enterprise data will be generated and processed outside of traditional data centers by 2025.

To zero in on the answer to that question, the folks at STL Partners recently put together a report that outlines the impact edge computing will have on operations, why enterprises will adopt edge computing, and the criteria telcos should use to determine where to focus on first.

How can telcos decide which verticals to target with edge computing?

According to STL Partners, telcos should evaluate the verticals they plan to target against four specific categories and prioritize them accordingly.

Not every organization is going to be able to quickly invest in new technology, despite the benefits that technology might deliver. At the same time, telcos need to make significant investments in their networks to support edge computing services. Taken together, it’s important to focus on industries that have money to spend and the clearance to spend it now. Otherwise, telcos may find themselves making significant investments only to have to wait several years to see ROI.

It’s also important to consider how many edge computing use cases might exist within each vertical. For example, energy companies might be interested in things like remote asset monitoring, smart grids, and predictive maintenance. Entertainment companies, on the other hand, might be interested in cloud gaming and content delivery. The more edge computing use cases a vertical has, the more telcos should prioritize it.

3. Familiarity with the industry

While it’s important to make sure the vertical has resources and several edge computing use cases, telcos would also be wise to focus on industries that they’re familiar with. Rather than targeting a new vertical and learning about pain points as they make massive investments, it’s much easier for telcos to work with industries they’ve been working with for years.

Finally, telcos should target industries that are digitally mature and not technologically averse. For example, while energy companies, manufacturers, healthcare, transportation, and utilities might be a great place to start, agriculture might be a bit too far behind the curve. This is not to say telcos shouldn’t or can’t target industries that are less digitally mature at some point. Rather, it’s all about getting quick wins and fast ROI, which is much easier to achieve with verticals that are already committed to technology and digital transformation.

For more information on how telcos can figure out which verticals to target with edge computing, read the STL Partners report. 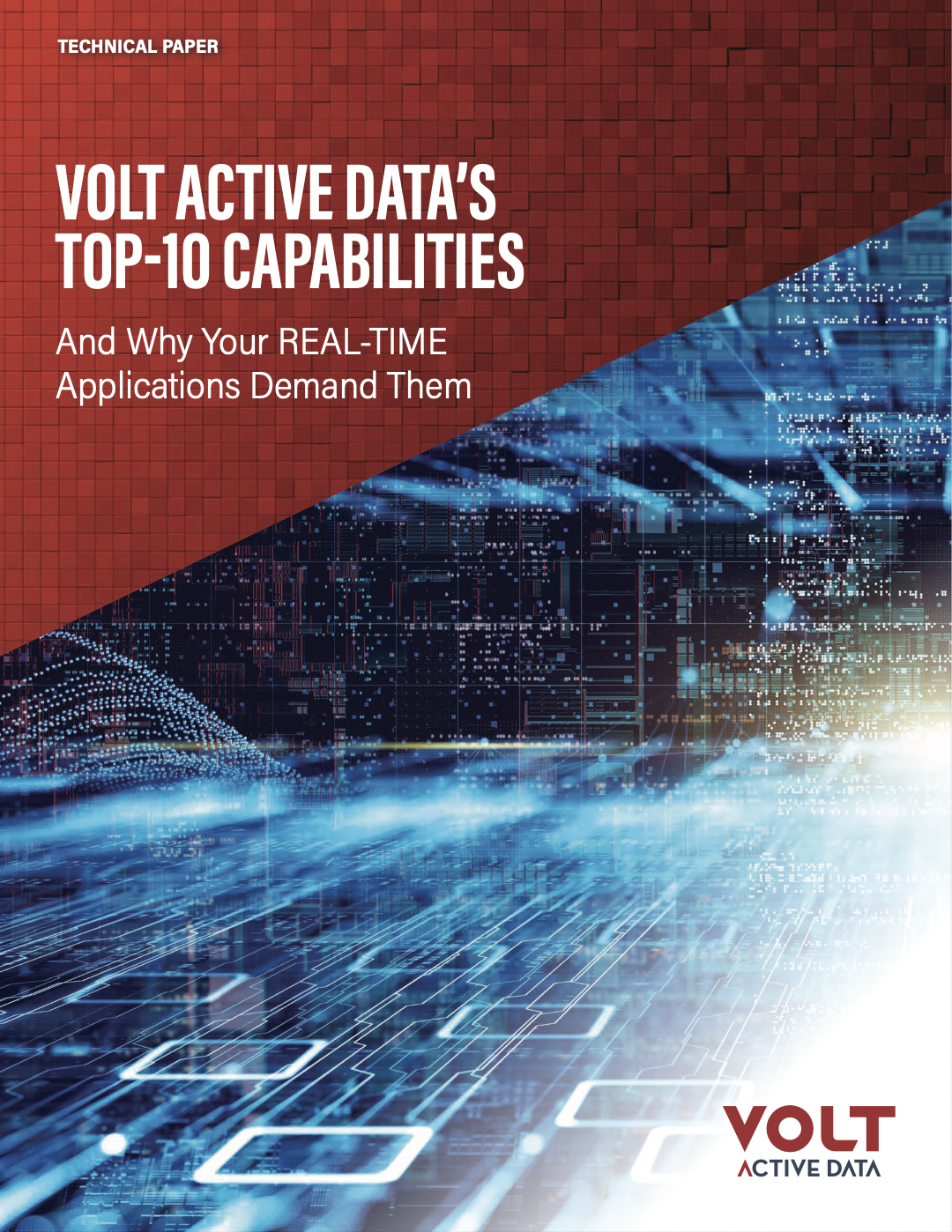 Top 4 Enterprise IoT Trends of 2022 and Beyond

Top 4 Enterprise IoT Trends of 2022 and Beyond